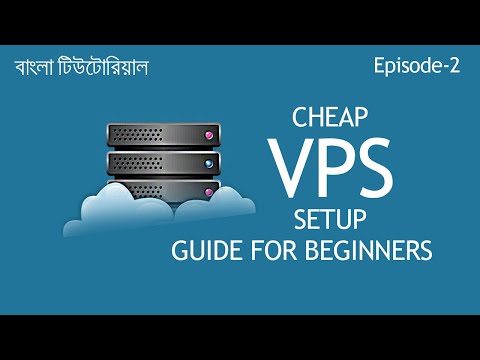 Swap memory or swap partition is a reserved part of your system storage that can be used as a memory when the physical memory or RAM is full. When a Linux system runs out of the physical memory, it moves inactive data chunk from the memory to the swap space allowing the system to free up some RAM space for the active processes.

Even if your system has sufficient memory, it’s always a good idea to have a swap partition. Having the swap space allows the system to keep running when a memory hungry process consumes all the physical memory space.

However, it is not good to allow the system to allow frequently swapping as it reduces system performance.

In this tutorial, we will need to edit the files using a text editor. Nano editor makes the text editing very easy. Read how to install nano editor if your CentOS system already doesn’t have Nano installed.

How to create a swap partition on CentOs?

At first, you need to check if your system already has a swap space. Access your server with an SSH client and write the following command.

If the value of ‘Swap:’ in the output shows zero, that means there is no swap space created.

Now, let’s create the swap file. I’m going to create a 4GB file. However, you may change it depending on your needs. The common practice is that the swap file size should be half to the physical memory. But, it should not be more than 4GB.

and make the swap file usable:

Now, we can test if the swap partition was created and running correctly. Run the memory checking command again:

The swap partition is created, and it’s running correctly. But, the partition will not automatically be activated if you reboot the system.

To make the swap partition automatically mounted after each reboot, execute the following command to add it to your system’s fstab config.

You can test if the swap partition is working correctly after rebooting the system, reboot the system using the following command.

If the swap value is not 0, you’ve permanently created the swap partition to your Linux system.

Change the swappiness configuration on CentOS

We know that swap partition increases the system stability in stressful conditions, but in exchange, it reduces the system performance.

So, having a higher value for swappiness is not expected in an optimum system environment. We will allow the system to swap the pages only when it’s deadly needed.

We can check the value using the following command:

The default value for your CentOS system should be 30, and the output should look like this:

We can check the swappiness value with another command, and that is:

The output should be the following:

Now, run the following command to change the swappiness value to 1. We will change it to 1, so the system swaps only when it’s in extreme condition.

The output should be the following:

To make the value permanent, edit the sysctl.conf file and change the swappiness value to 1 there.

To do that, open /etc/sysctl.conf file with Nano text editor:

Look for vm.swappiness=30 and change the value to 1. If you don’t find that, append the file with the following line on Nano editor:

Now, rebooting the system shouldn’t change the value to the default one that was 30.

If you have any confusion or questions regarding this tutorial or are delighted, leave a comment.